The R/T version of the Stratus Coupe debuted with the rest of the new Stratus lineup in 2001. Mechanically and dimensionally, the Coupe is a totally different car than the sedan.

It was powered with a 3.0L SOHC EFI Mitsubishi V6, which was known as the 6G72. Unlike the 3.0 that was available in the SE, this one made 2 more horsepower when fed premium fuel. Just 200, but when the exhaust and intake get changed out to aftermarket versions on these, they scream, atleast with a sweet sounding note. A rear spoiler and chrome wheels were offered starting later in the ’01 model year. 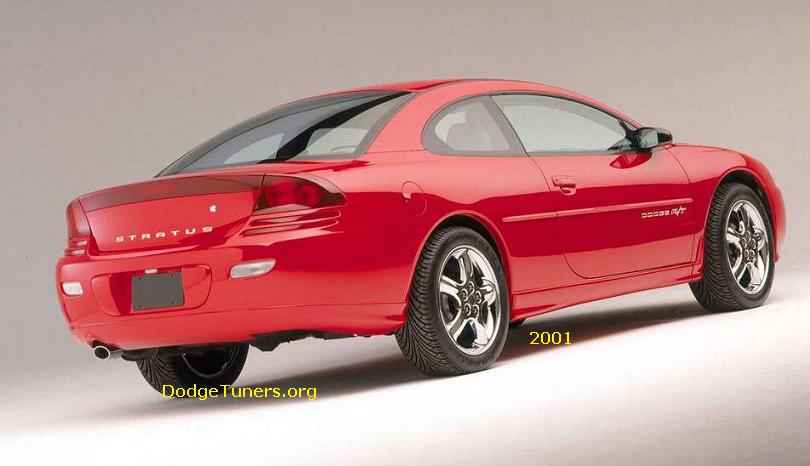 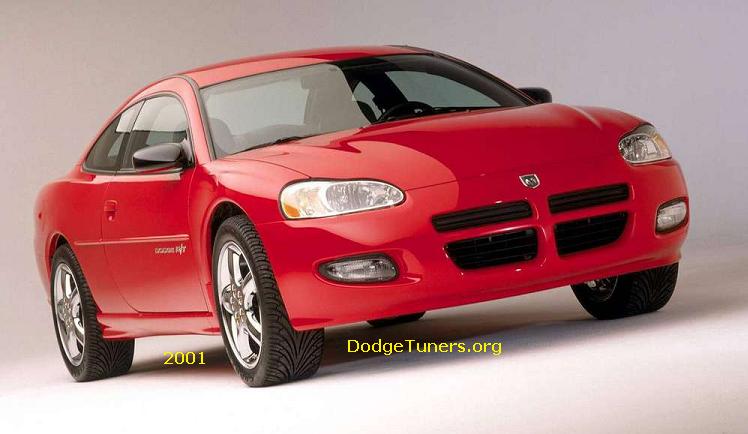 As for transaxle, two were offered. A 5-speed manual was standard equipment, and versions equipped as such are up to .6 seconds quicker in the quarter mile. One drawback is a relatively weak differential, which won’t hesitate to pop if traction and clutch slippage aren’t properly balanced. A 4-speed Autostick was optional, and while they suck up alot more power from the wheels than the manual version, they are known to be extremely bulletproof, rivaling many V8 transmissions for durability.

The 2001 and 2002 versions shared the same basic appearance. For 2003, a refreshing was done that changed the headlamps, grille, bumpers, rear lighting, and the dashboard. This appearance stuck with the car until its demise in 2005. 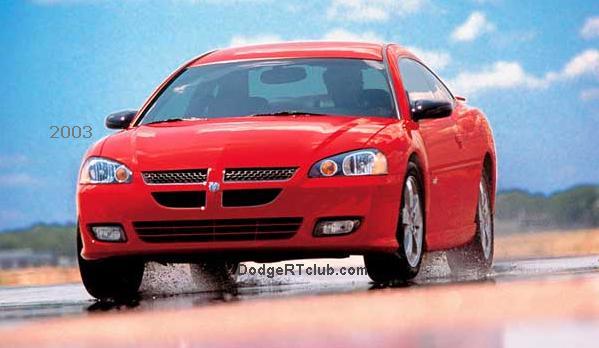